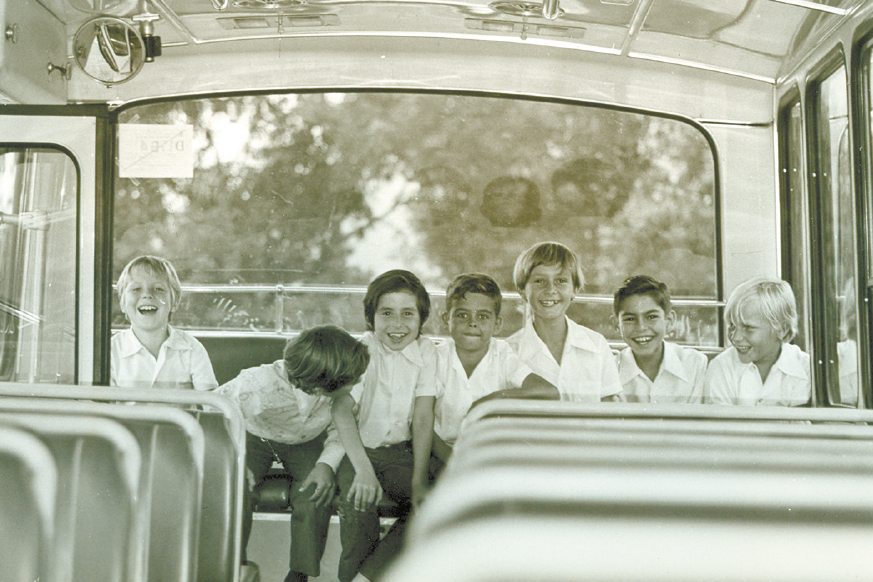 Considering that the celebration of the 50 years of our School in the year 2019 is a Good moment to stop and revise the educational basis on which the institution has developed itself, YACA invited the vice-principal Claudia Restrepo, the admissions coordinator, Maria Elena Hernandez, teachers, Ruth Cecilia Jaramillo and Luz Stella Zapata, and ex-vice-rector Luis Carlos Velasquez, to have a conversation about the evolution of teaching at our school during this time.

They state that the German spirit is the engine of the institution and it has remained so. This has guaranteed a permanent cultural link, which reflects in its pedagogical, schooling, and educational elements. As a matter of fact, during the first years, the German government had a very close presence to ensure a high academic level in its schools abroad. Thus, it offered constant training to unify educational criteria. On the other hand, the German School, to always guarantee an optimal class hour and looking for excellence, works with German professionals who are experts in teaching.

What has changed? Our School has been able to adapt itself to the changes throughout time and to the new generations. One of the greatest advantages is the periodical changes of school principal, which makes the institution to never stay still and always adapt to new ideas and concepts. 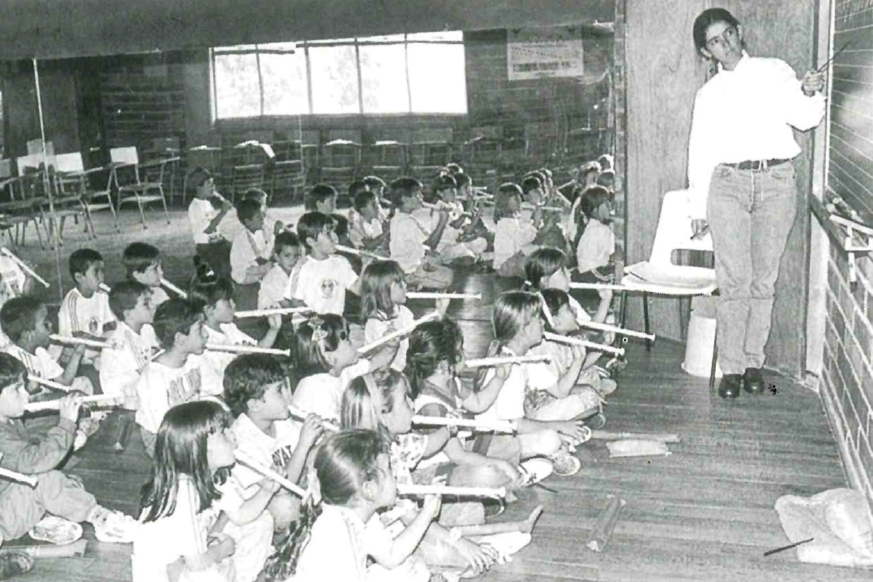 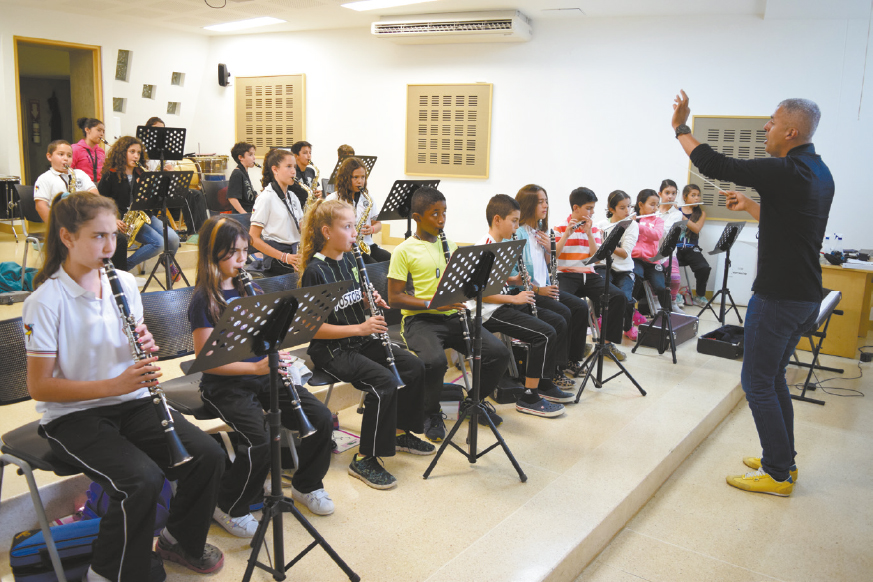 Our school has been able to adapt its formation processes in agreement with the changes of new generations.

The process of evolution has been more than evident: in 1962 there were 22 students and nowadays there are 1.107 students. The school facilities used to be a small house and now we are in a 76.000 square-meter lot. But beyond that, with the passing of time, the educational principles, which remain intact in their content, change their form in order to modernize themselves.

Theories, such as constructivism, arrived proposing for students to learn by doing, by having meaningful experiences for their knowledge to be marked, thus abandoning rote memory to trust analysis. Lecture classes slowly turned into moments in which the students also constructed knowledge themselves.

Likewise, the idea of cooperative work appeared and stated that not only the students but also the teachers learn. This has also demanded a more active role from the teachers, who have even had to design class material. As a matter of fact, the idea is that at The German School of Medellin, the teachers work before and after the class, because during the class,, it is the students who do their thing, always accompanied during the process.

Differentiation also came to life, a concept that calls for it to be recognized in the learning processes of each student.

As time goes by, there are elements that remain immutable. One of them is the student and alumnus profile, for in both, the skills for facing challenges, and they are critical, analytical, and integral; they are informed students who can communicate their ideas, they are inquirers, they are good at team working, and at the same time they are autonomous and speak out their thoughts correctly. Furthermore, they look at the world with open minds which is coherent with the German education, which, at the same time, make the teachers not static but always thinking in improving.

Thus, in 50 years a School with solid foundations has been constructed, with an educational foundation of value, but one that at the same has been able to understand the necessary changes and has adapted itself to the new generations and has shown to be Dynamic enough to maintain excellence criteria.